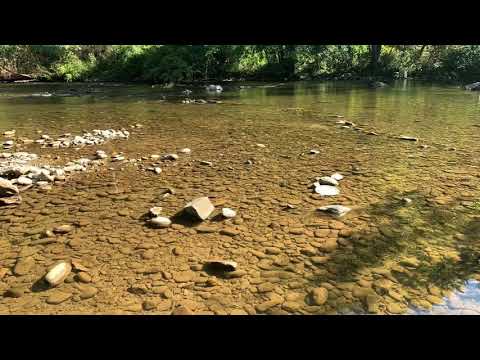 Hey guys just a short video of some pictures from the trip to Tennessee!! Hope you enjoy! We will be back to regular content here soon!!