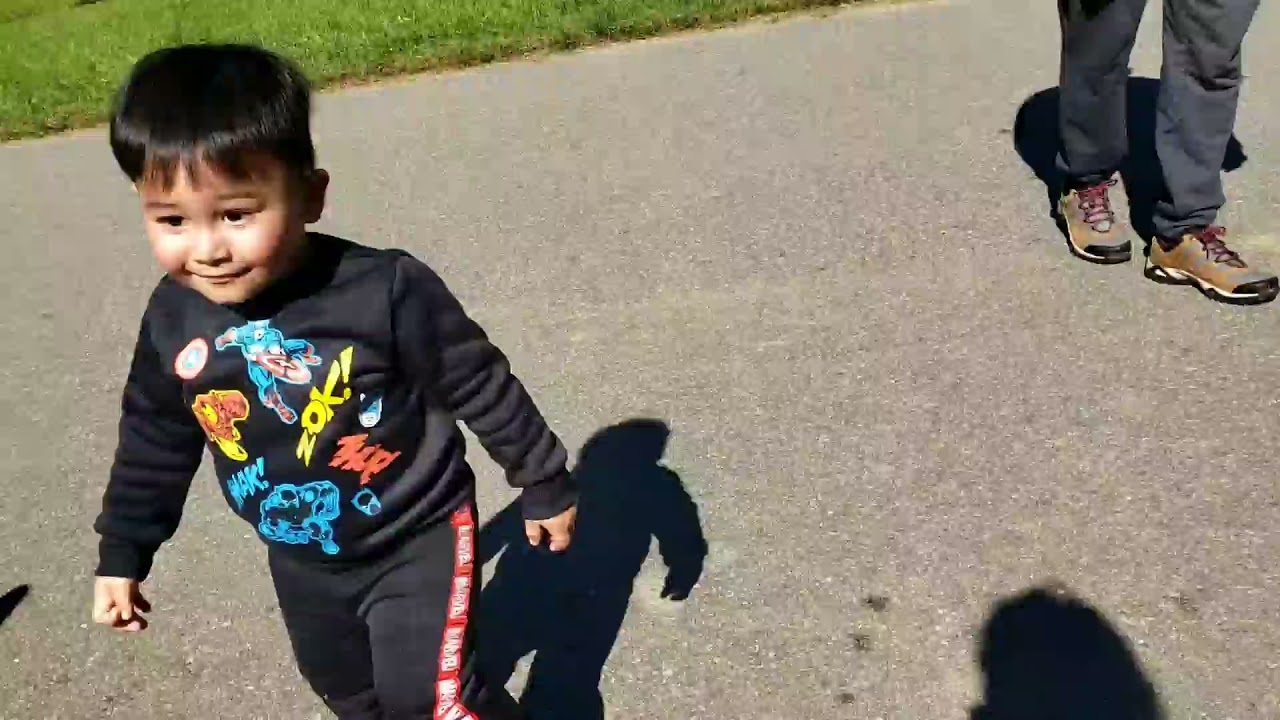 This video was late upload. We’re on vacation to celebrate my son’s 2nd birthday .