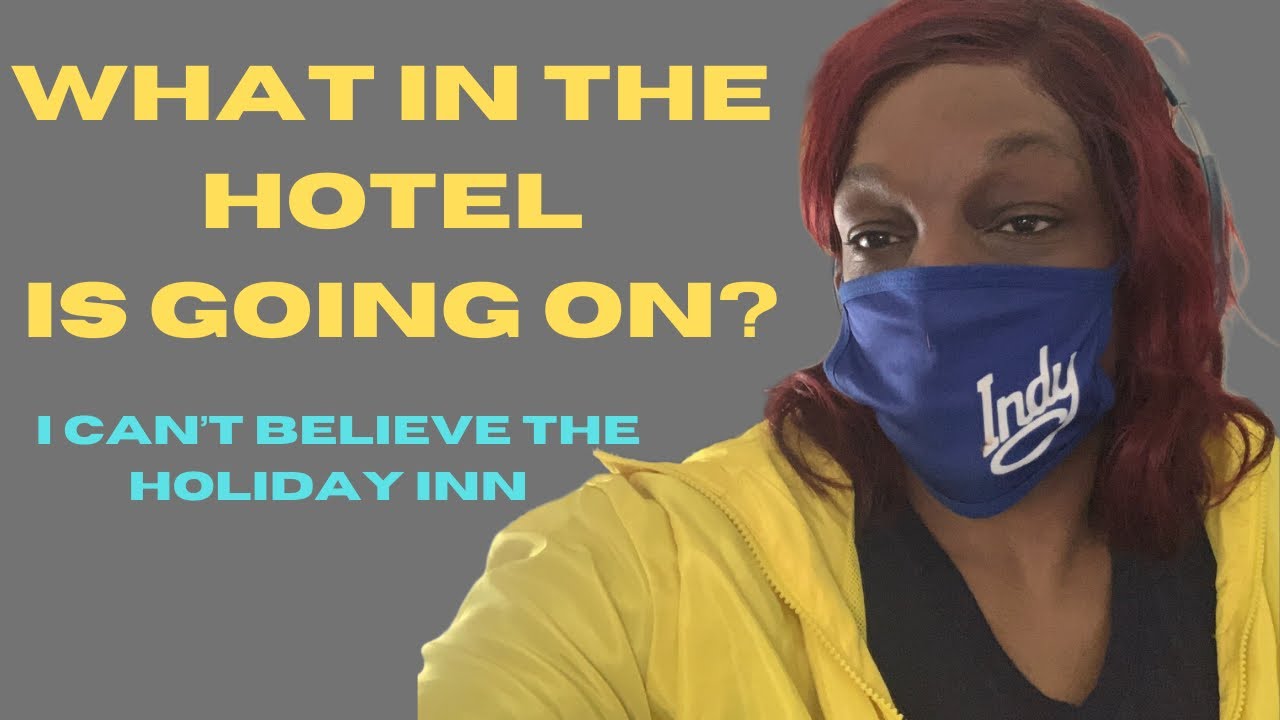 This is part 2 of the Music City Tennessee trip.