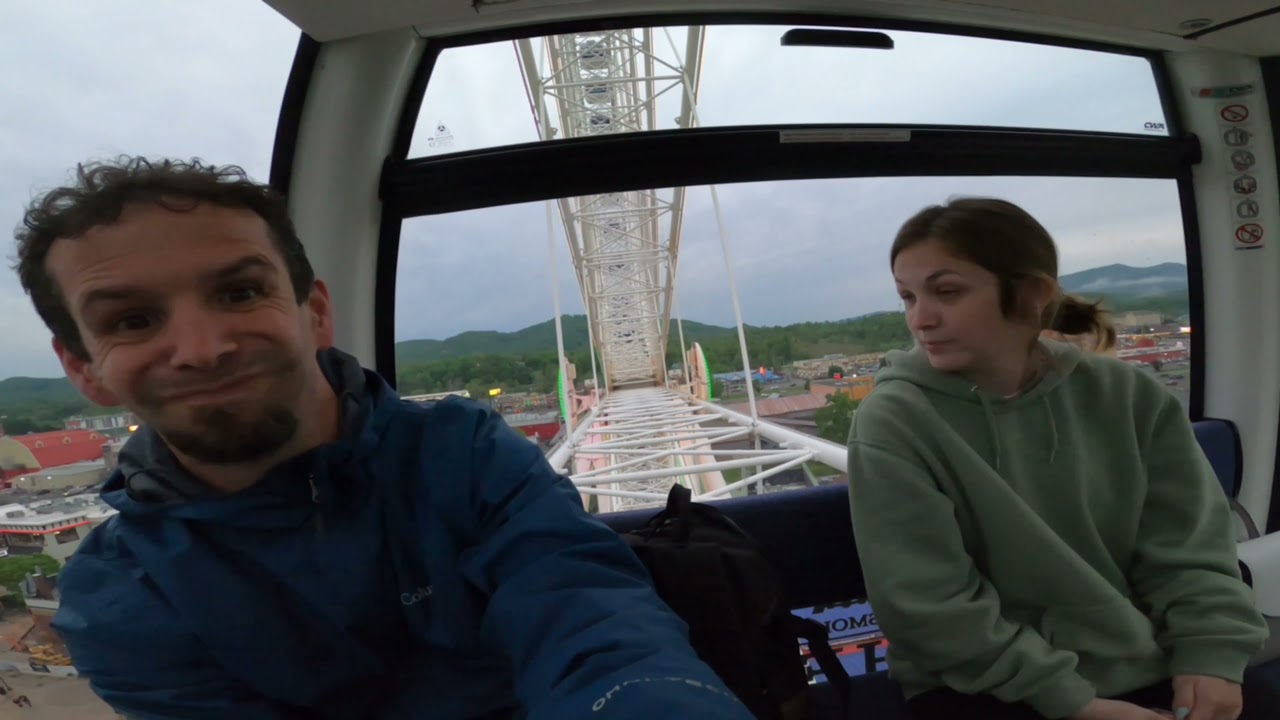 A vacation trip to pigeon forge and Gatlinburg. Hiking a few trails in the smoky mountains