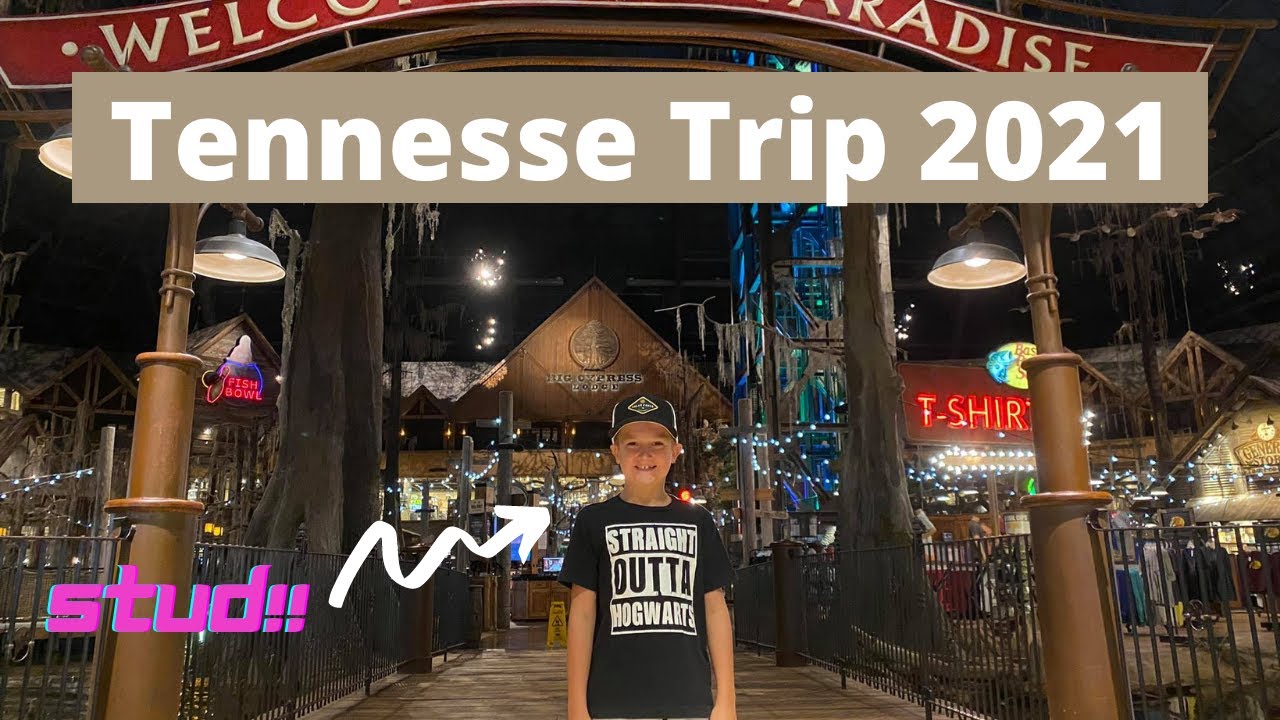 For vacation we went to Tennessee. We stopped by the Bass Pro Shop Pyramid, Nashville, and went white water river rafting. Hope you enjoy the video.