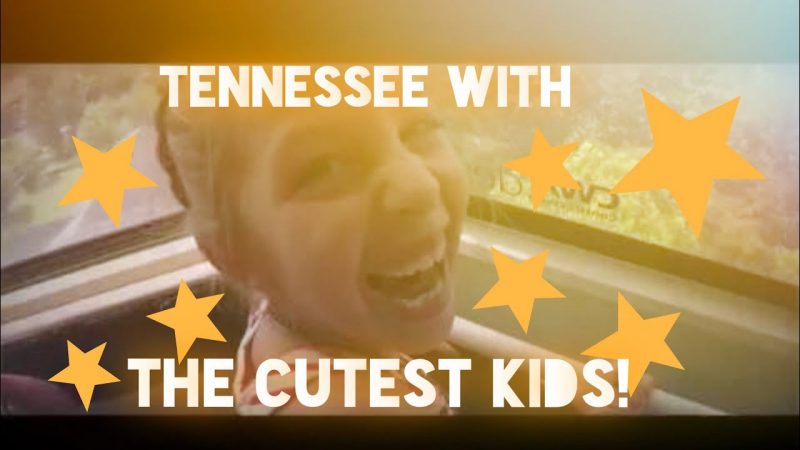 i went to tennessee! here is a montage of all the highlights! the song is reckless by healy, one of my favs!