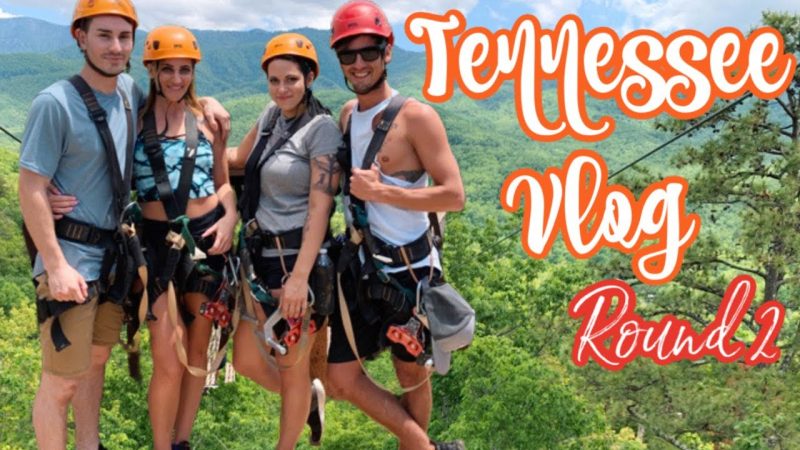 Hi guys! Stephanie and I decided to return to Gatlinburg, TN and this time we brought some friends with us. This weekend we stayed at a place I rented through Air BnB. And the zip-lining place was Climb Works in Gatlinburg, TN. Enjoy some of our journey!

Video is not sponsored. I don’t own any rights to the music in this video. Video made with iMovie.