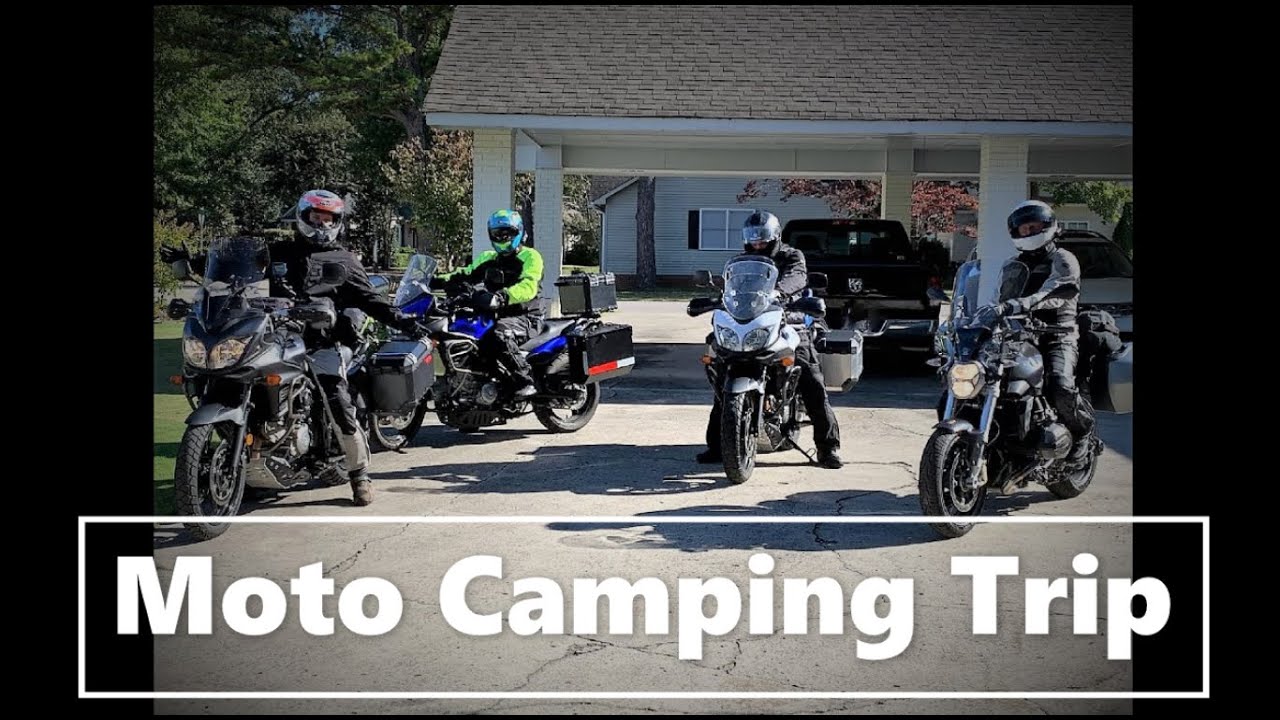 Hey Expeditioners welcome back to the channel. This week’s video is footage from a recent camping trip to Tims Ford campground. While riding through parts of southern Tennessee we stopped by the Jack Daniels distillery. The bikes featured are 3 Vstrom 650’s and a BMW R 1200 R
Enjoy the Ride.
//
–Instagram: ap.expedition
//
#motorcycles #camping #travel