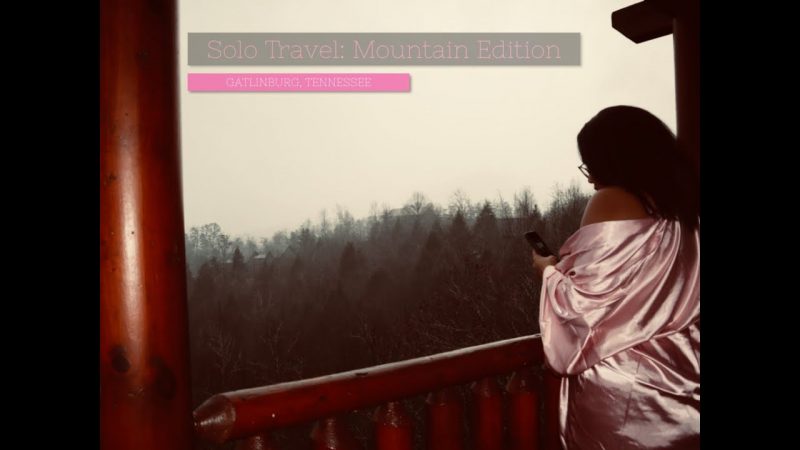 Tune in as a I take you on my first solo adventure into a secluded cabin in the mountains of Tennessee! This vlog style travel video will follow me as I overcome fears and have some laughs alone the way!