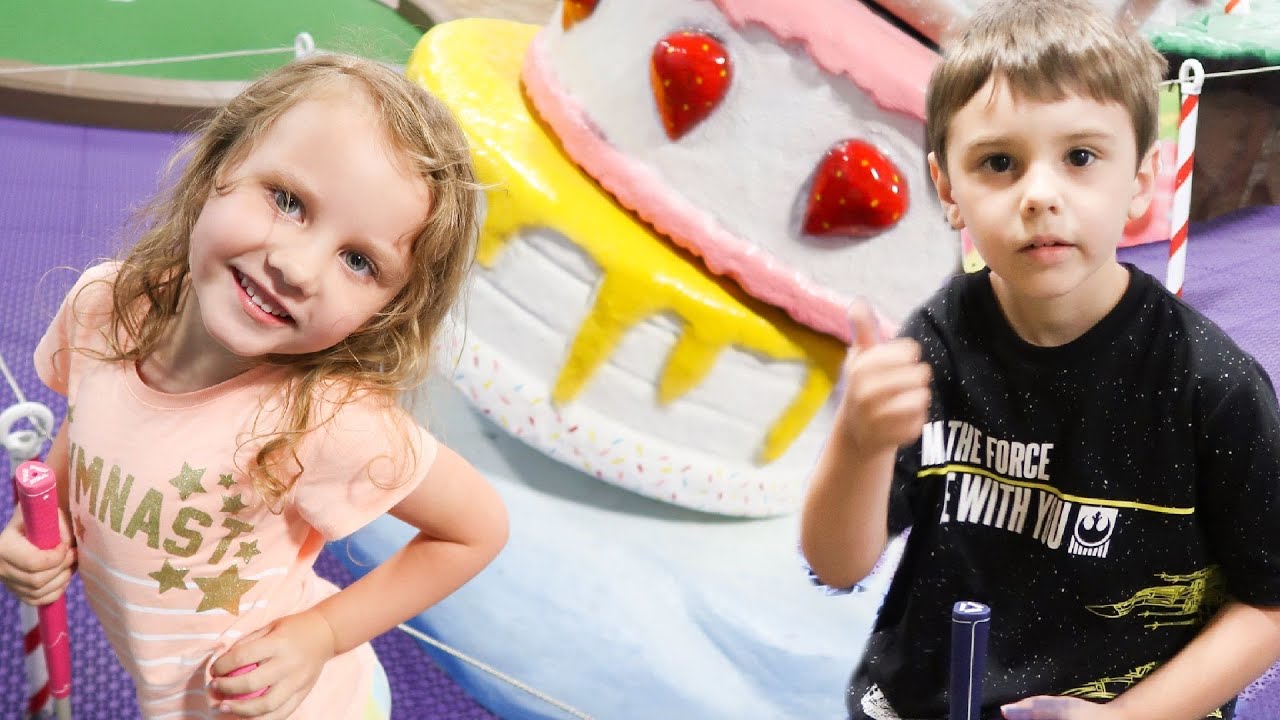 Sage & Poppy travel to the Great Smoky Mountains in Tennessee! We arrive just in time to visit Crave Miniature Golf before they closed for the night. Then check into the Mountain Breeze Motel in Pigeon Forge, TN.
Hit that notification bell to see the rest of our trip!!