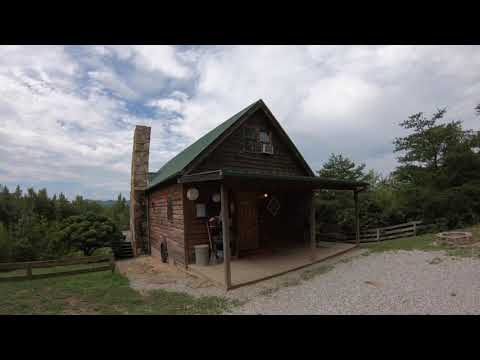 During the height of the COVID 19 pandemic, two brave travels embark on a journey to a remote getaway in the mountains of Tennessee.