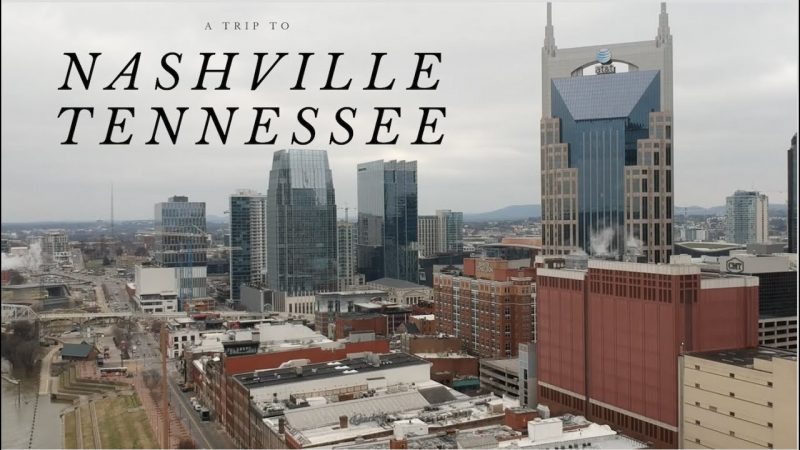 At the end of January, I took a trip to Nashville, Tennessee with some childhood friends. We spent one full day in Nashville. During that day we just went around town to watch the Titans football game. Yes, this vlog is pretty old! I just haven’t gotten to editing it! But better late than never… right?

* Our Airbnb in Nashville*

More info on Road trip from Chicago to Nashville, Tennessee