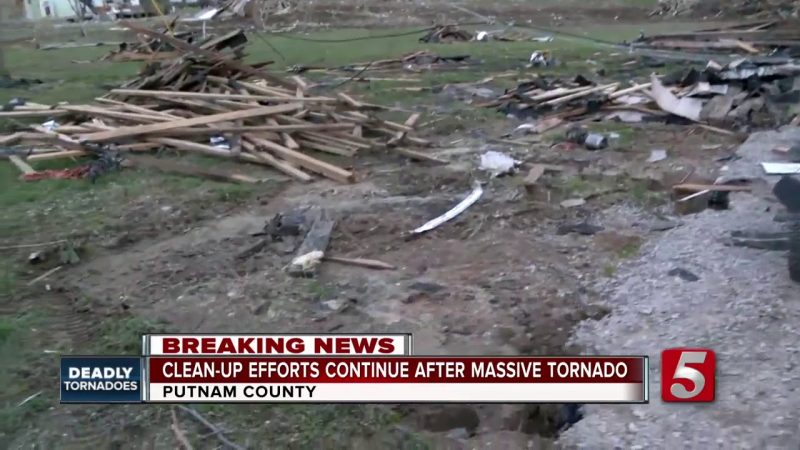 President Donald Trump will visit Middle Tennessee today to survey some of the hardest-hit areas from this week’s deadly tornadoes.