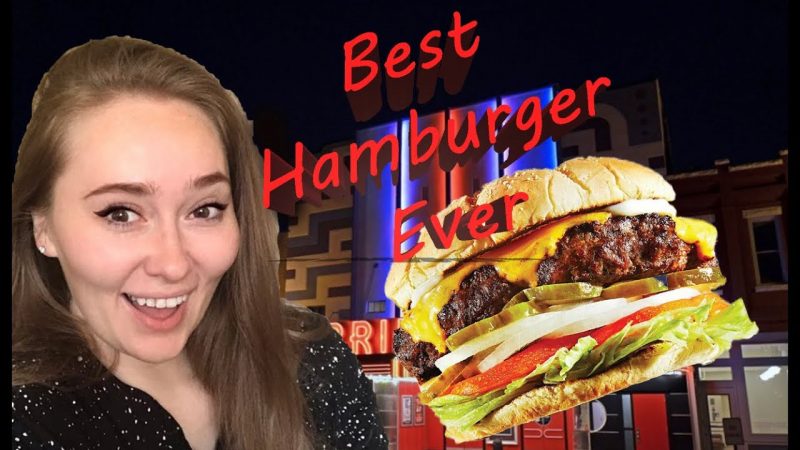 Hey guys thanks for watching I hope you enjoyed our 1st One Tank in a while. This was a lot of fun.

Check out the antique store:
https://m.facebook.com/superlativeantiquesvintage1/

More info on One Tank Trips (Harriman Tennessee) Best Burger I’ve Ever Had!