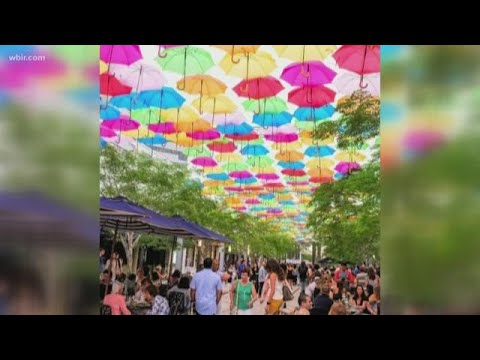 Dave Jones from the Tennessee Department of Tourist Development discusses new activities available in a variety of TN cities in 2020.