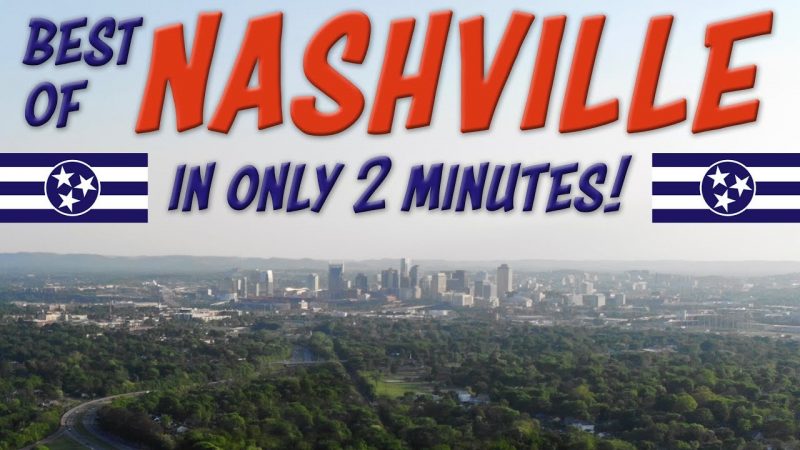 I had two days to make this two minute tour of Nasvhille for WOW Airlines to enter their competition to win a job in Iceland. So I put everything I’ve got into it and this is the result – ENJOY!