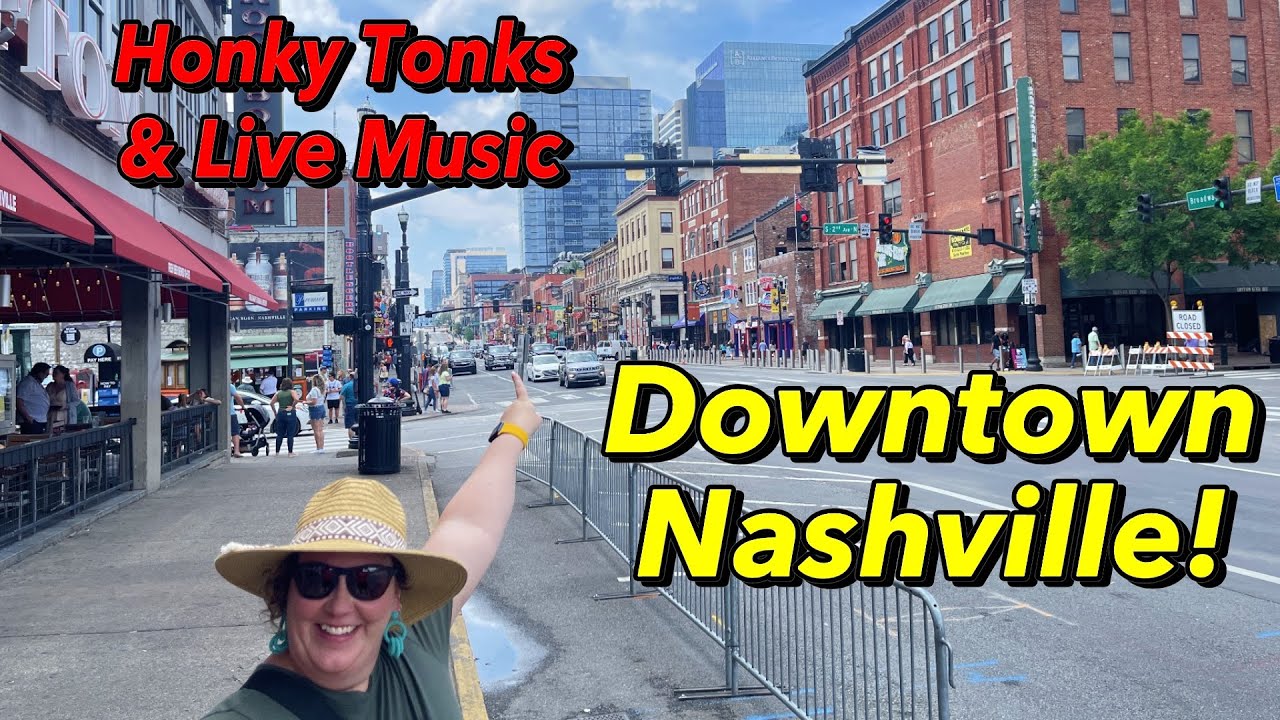 Our last stop for our 2 week road trip led us to Broadway in Nashville Tennessee! This was my first time visiting the area and we really enjoyed walking the strip and checking out some of the bars, Honky Tonks, and listening to some live music. After a day downtown we went back to the camp and cooked a nice steak dinner lakeside!