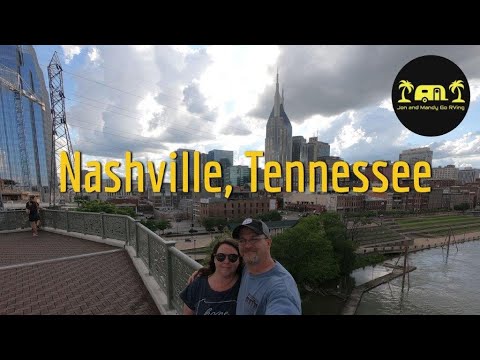 We go on an adventure visiting the city of Nashville, Tennessee exploring many points of interest sharing information and history as we go. This episode will give you a basic idea what it’s like to visit the music city.