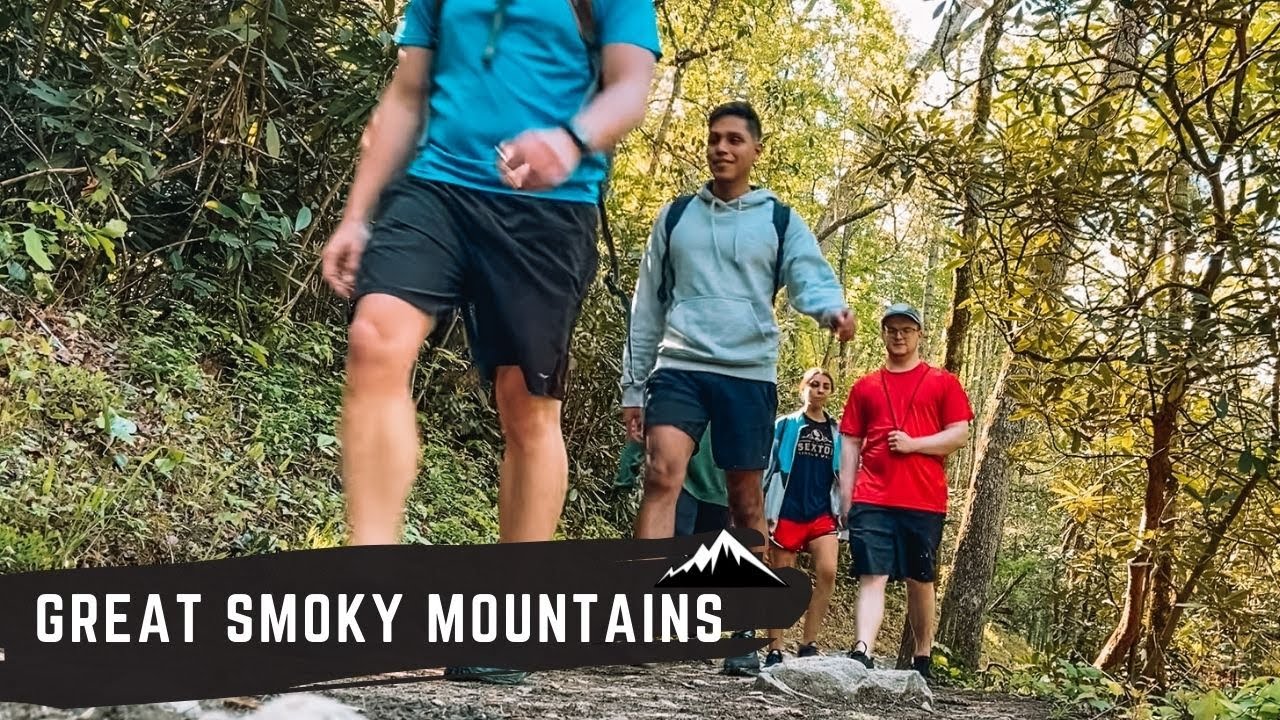 Travel with me to Tennessee where I explore Knoxville and visit the Great Smoky Mountains!

NEW HERE!?
Hello there! My name is Zach Valles and I currently live in Austin, TX. I love to make videos on this channel as well as music! I am currently working on my first single, as well as uploading to this channel as often as possible. As it turns out, its actually hard to balance the two, but I will be uploading as often as I can! So stay tuned, and I know I will get faster at editing these videos! HA. Also, 10k sub special coming soon!

More info on My First Time in Tennessee (Travel Vlog)