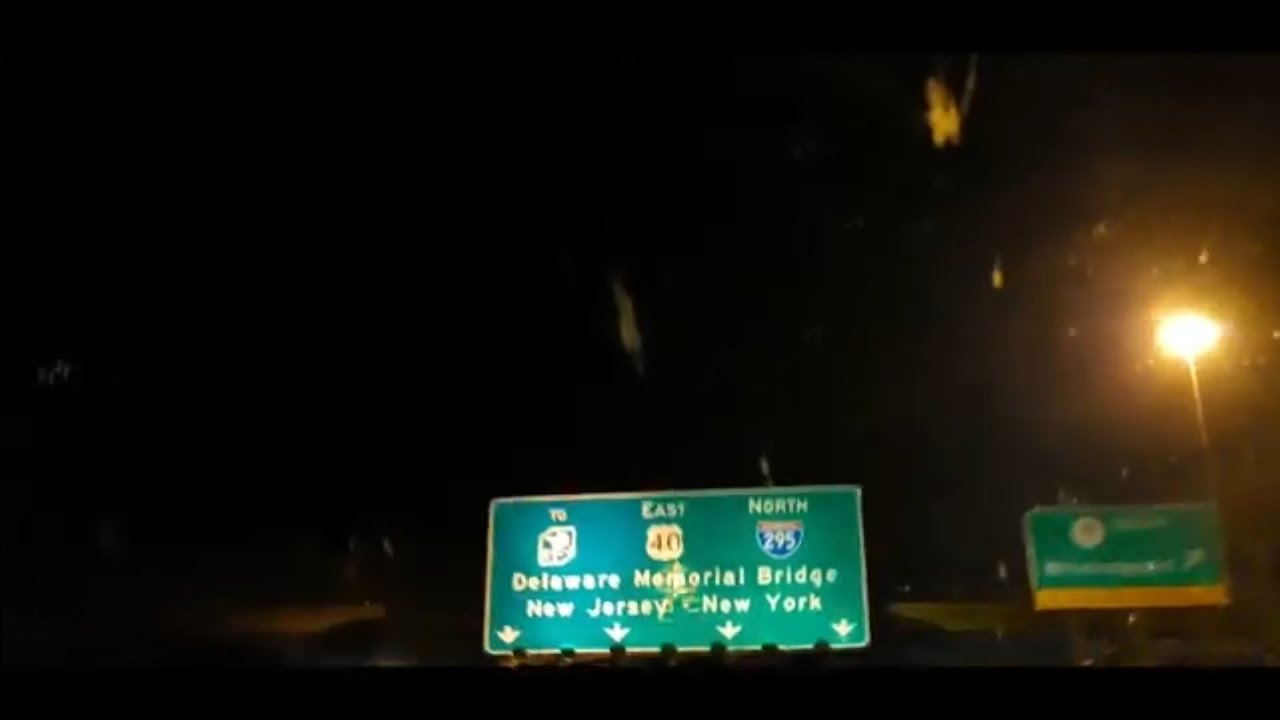 Leaving your vacation spot is always sad, but join us on our trip home. I think you will enjoy our journey home. Looking forward to our next trip to Pigeon Forge, but for now it’s see ya real soon.

If you are new consider subscribing to our channel and turn notifications on. We would love to have you join us on our many adventures.

Enjoy and thanks for watching.