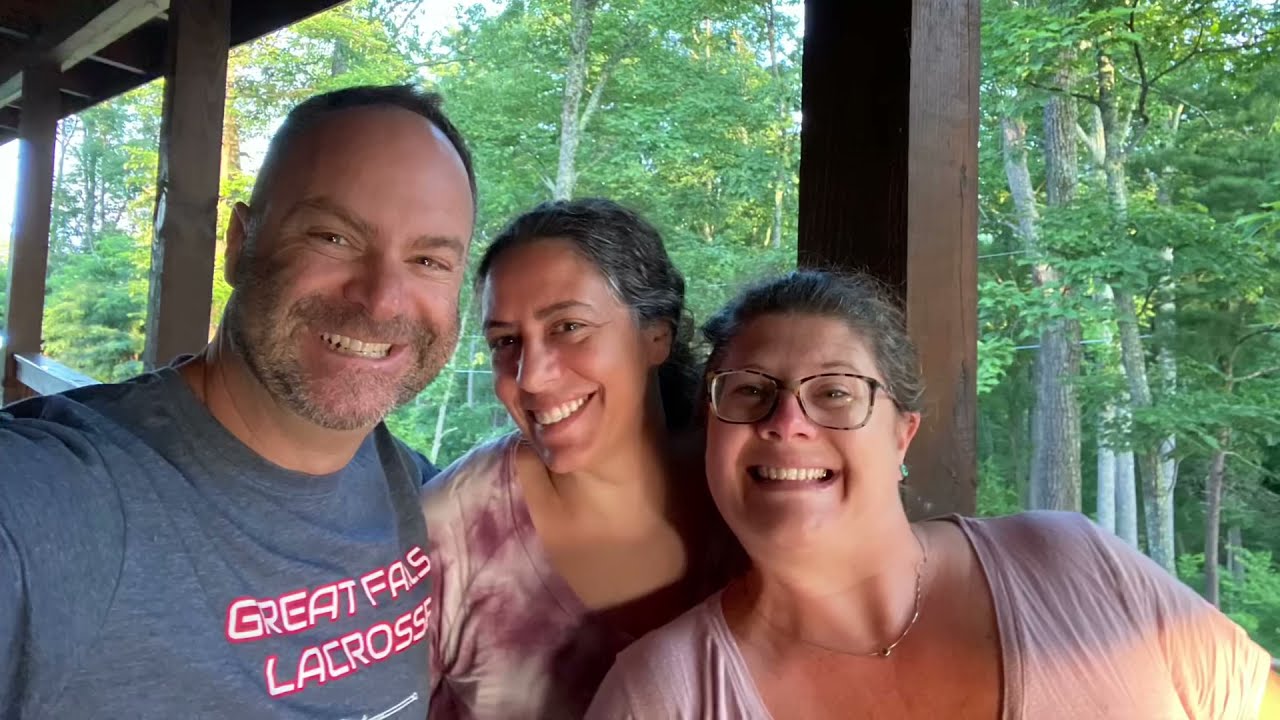 Just a small family gathering in the Smoky Mountains of Tennessee.