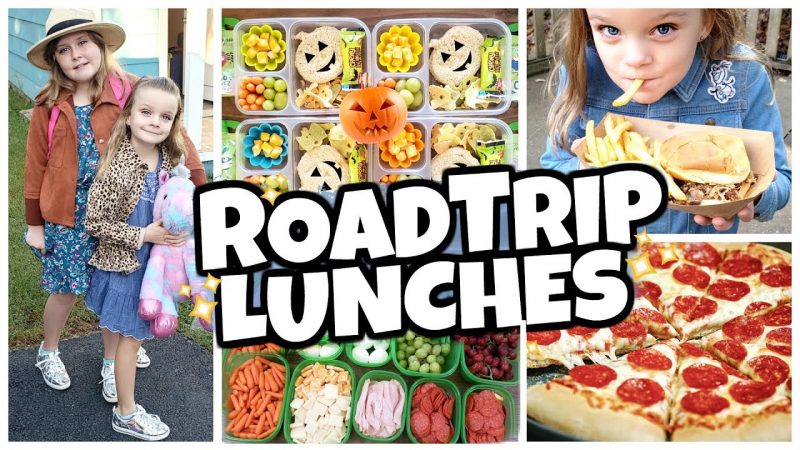 We took our fall break and headed north to much cooler weather in Tennessee! Come along with us for lunches and the activities we did on the road!

To find the many items we use in our videos visit https://www.amazon.com/shop/thefamilyfudge