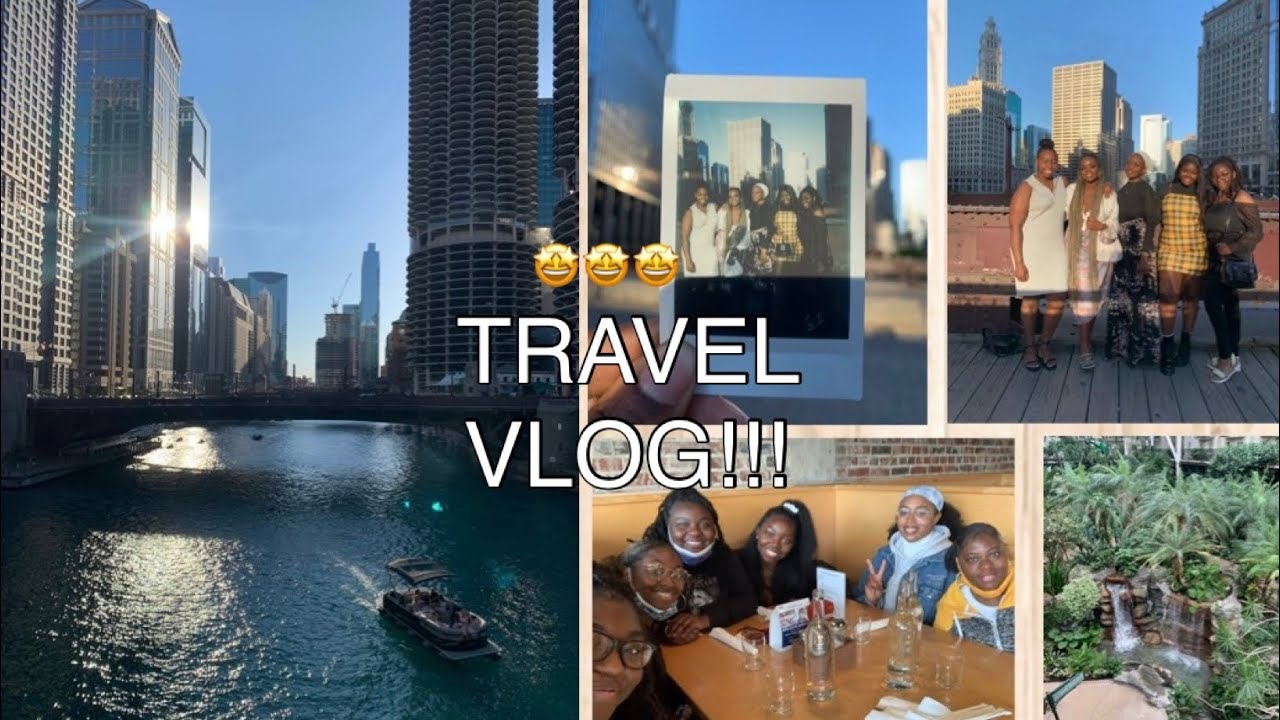 Hiii guys! Welcome back to my channel. I am bringing back another travel Vlog video for you guys! My family & I went to Chicago & I went again with my friends! I also traveled to Tennessee! I put all the content into one video because I didn’t have enough footage to make them separate! Hope you guys enjoy! We visited a couple of great spots in both Chicago & Tennessee.