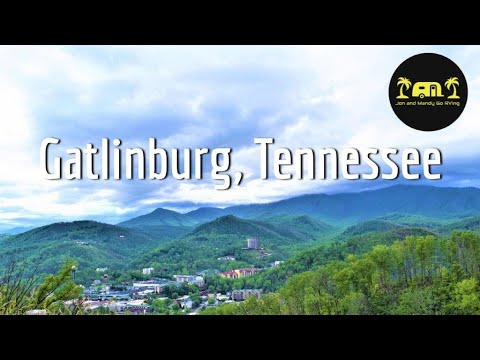 We visit the popular resort town of Gatlinburg, Tennessee bordering the Great Smoky Mountains National Park. We start off with Anakeesta Mountaintop Park then work our way down through downtown Gatlinburg which rests at the foot of Mt. LeConte.