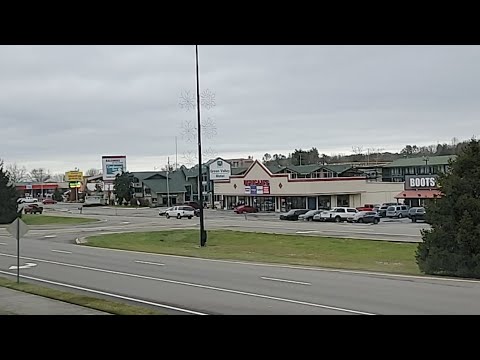 Thank You!! For Watching our Adventures!

Facebook page up to date info about us. 👇
https://www.facebook.com/ayankeeinthesouthproduction

–How To Support Our Channel–

We appreciate everyone that takes time out of their day to watch our little videos!
Our videos are free to watch. Just watching our videos, you have already helped support the channel from the advertisers that place commercials in the videos. Thank you so much!

A great way to support our channel is through our online store. Teespring handles everything from t-shirts to coffee cups. our official online store for YITS
👇👕🧢👇👕🧢👇👕🧢👇👕🧢👇👕🧢
Teespring link 👇👇👇
https://yankeeinthesouth-2.creator-spring.com/?

The best way to get a question answered is to leave a comment on our channel! pick one of our videos and comment we will answer you back.