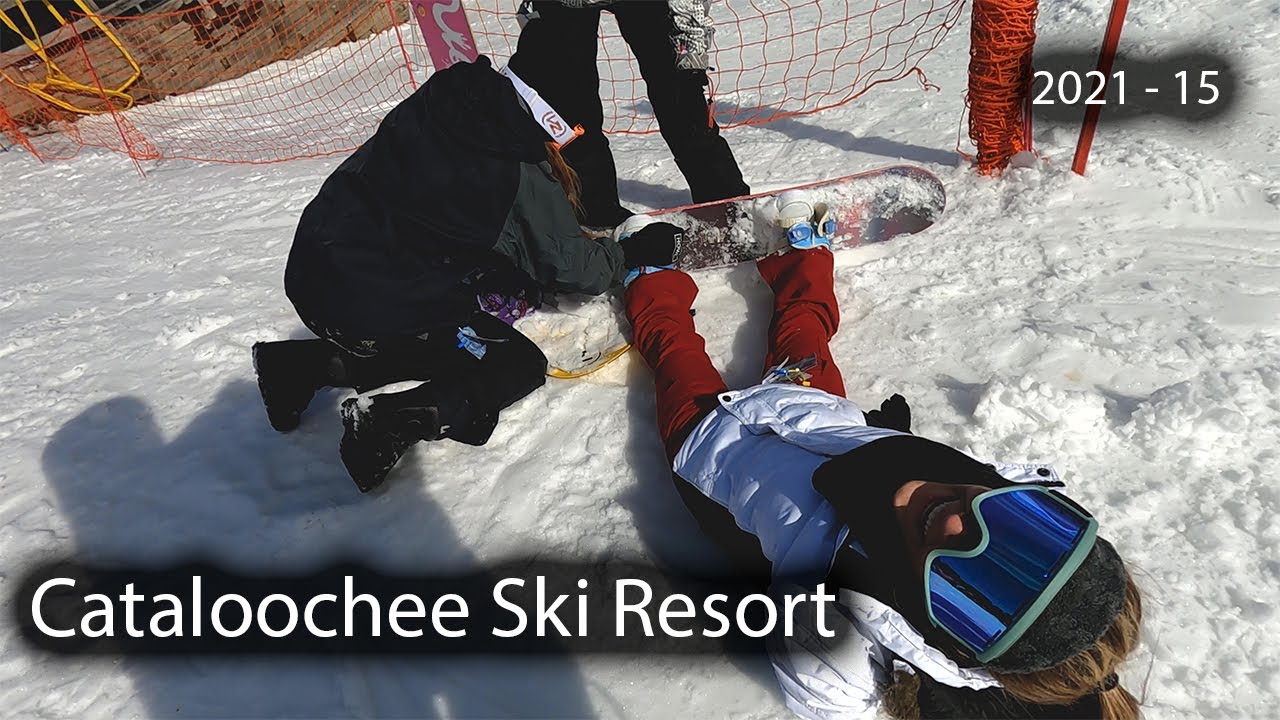 lt’s been almost 2 years since we hit the slopes but we found our way to Cataloochee Ski Resort in North Carolina. We have a list of resorts to visit and this was the closest for us, so we took advantage of a beautiful day and did some virtual learning 🤣. More info on Cataloochee below.

Thank you for watching and subscribing. We appreciate every one of y’all watching and hope watching Californians get settled in Tennessee is semi-entertaining.
Way more on Instagram – @HOAG https://bit.ly/3kUEdIM
Or the new Facebook Page – https://bit.ly/2E9FElG