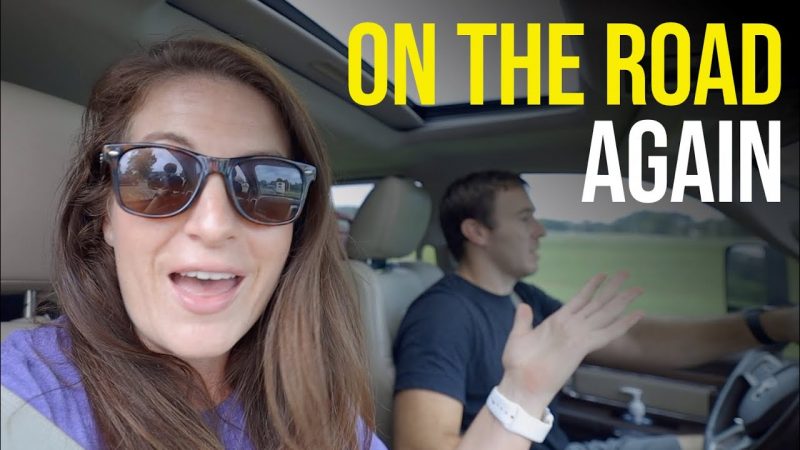 We think we are ready to hit the road for our next route! After the longest time we have ever stayed still since we started RVing full time, we shift into travel mode, and it pretty much feels like starting over.

🤔 What happened to comments on videos? https://youtu.be/kz-UbwQDuaA?t=679