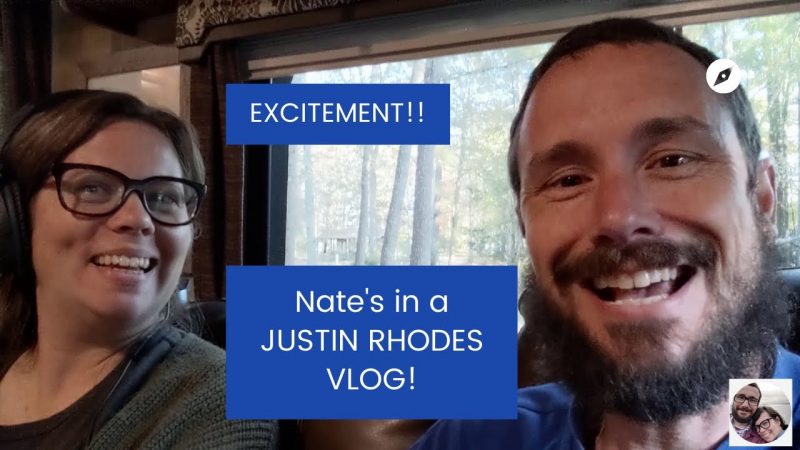 Nate is a “Ball of Stress” but very excited because Justin Rhodes is about to post the Vlog Nate will be in. The follow day, we travel to Tennessee, where we will stay for 10 days to look at properties. Nate takes Kinsley to the emergency vet to take care of a large cut on her foot and we get to listen to some live bluegrass music performed by the locals at the RV Park.