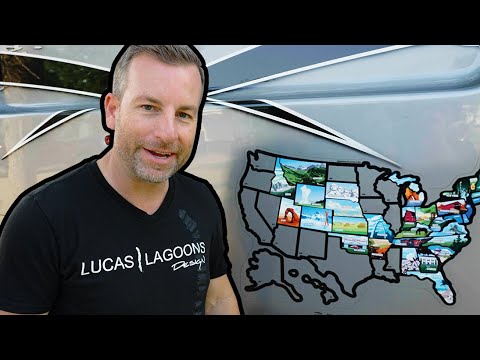 My family and I packed up for this cross country adventure!
During our venture we meet with Scott and Patrick. They are our awesome new team members for our new location in Nashville, Tennessee!