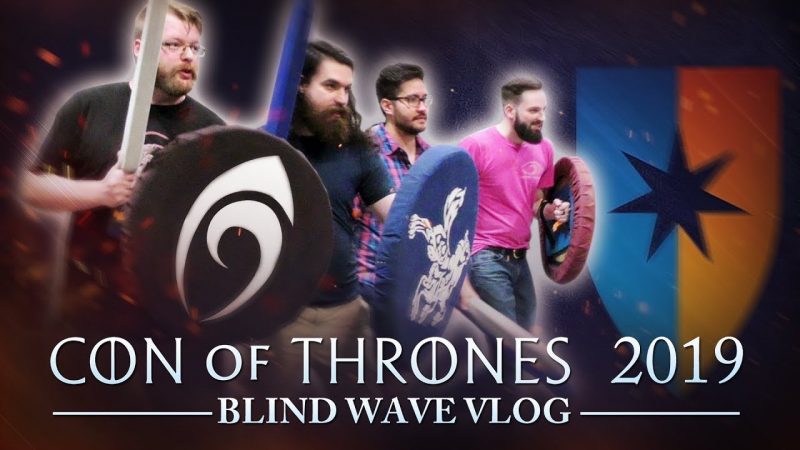 The crew travel to Nashville Tennessee to attend Con of Thrones. Along with meeting friends new and old, we come closer together as friends and fans of Game of Thrones, no matter how hot things get.

Blind Wave is Sponsored on Patreon by:
Keyboard Junkie