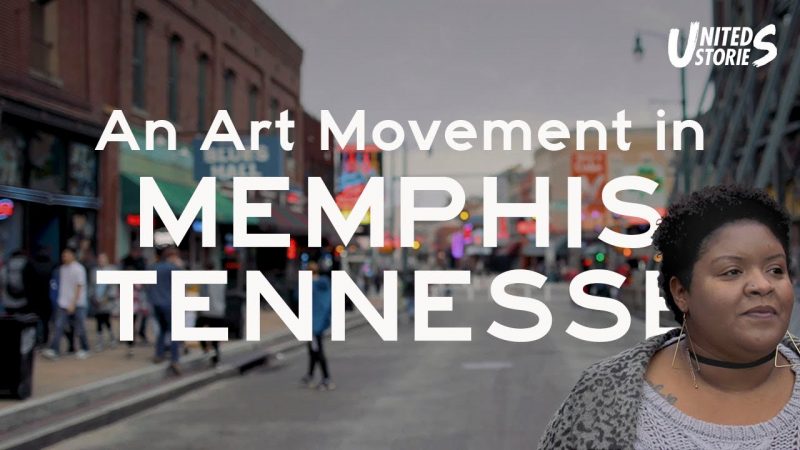 “Memphis has built everything on our legacy. We’re set up with a reminder of what was, but you also get a chance to reflect on how far you’ve come.” Hear from Victoria Jones, community organizer that is working on elevating black artists, uplifting black communities, and shifting the culture of Memphis.

Follow #UnitedStories over the next year as Visit The USA travels the country in our mobile content creation labs in search of the people, places and experiences which define the American travel landscape.

Welcome to the official channel of United States tourism. Our goal is to inspire people from around the world to explore all the exciting travel possibilities in the United States. Watch our videos and discover it, all within your reach.

More info on An Art Movement in Memphis, Tennessee