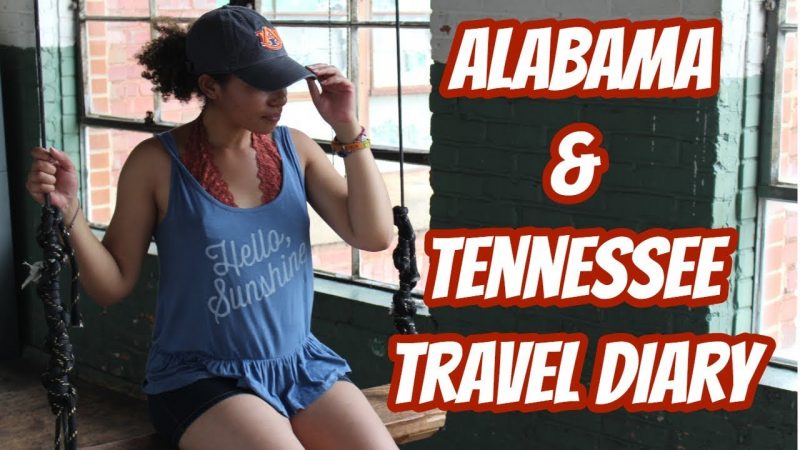 Living with a chronic illness is never easy. I live with a genetic condition called Cystic Fibrosis. As you watch my YouTube videos, I want to encourage you, give you advice, and put a smile to your face. If you are reading this and do not have a chronic illness, I hope you were able to learn something new or give you a different perspective.
I upload every Monday!

FTC: Not a sponsored video