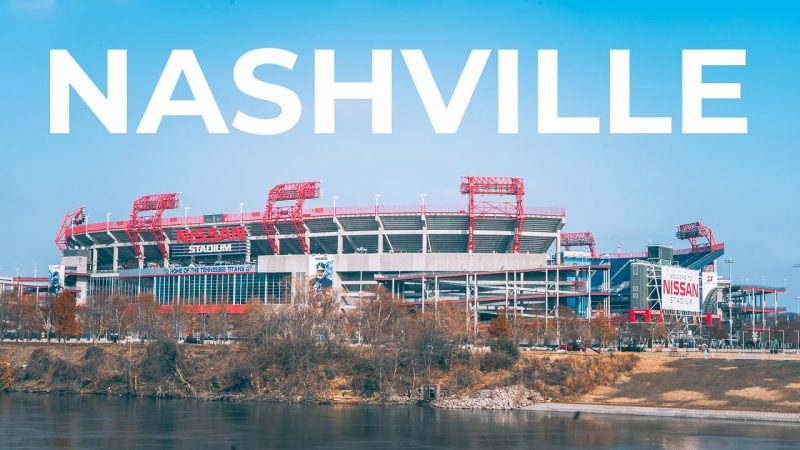 Thank you for supporting yet another week. I really believe this is one of my best videos yet.

In this video, we travel all the way to the bachelor & bachelorette capital of the nation, Nashville Tennessee for our friends Lauren and Mason’s Wedding. We love you guys and we wish you a lifetime of happiness. Your family is some of the nicest people we have ever met and we can’t wait to see you guys soon!

While there we stayed at Dream Nashville (https://www.dreamhotels.com/nashville/?utm_source=local-directories&utm_medium=organic&utm_campaign=travelclick-localconnect) in Downtown right off Broadway and we can’t thank them enough for making it an unforgettable experience. We were able to do some sight seeing and made it to the Country Music Hall of Fame and Museum (https://countrymusichalloffame.org/) in Nashville, where we brushed up on our country music history. A little later we visited The Parthenon (https://www.nashville.gov/Parks-and-Recreation/Parthenon.aspx) located in the middle of Centennial Dog Park, where we had the chance to see the re-creation of the 42 foot statue of Athena.

After some shopping for some hats and shirts at Patagonia, the last night there we attended the wedding at this beautiful spot called the Bridge Building that over looks the Cumberland River. This place was literally right outside Nissan Stadium where the Tennessee Titans play football. We’re super stoked for our friends, they’re definitely family now. Finally, after getting just 3 hours of sleep after the wedding we ubered back to BNA at 4 in the morning for a 5 hour flight back to LAX just to grab my Colorado and take a 3 hour drive back to San Diego.

Nashville, you’ve been good to us.