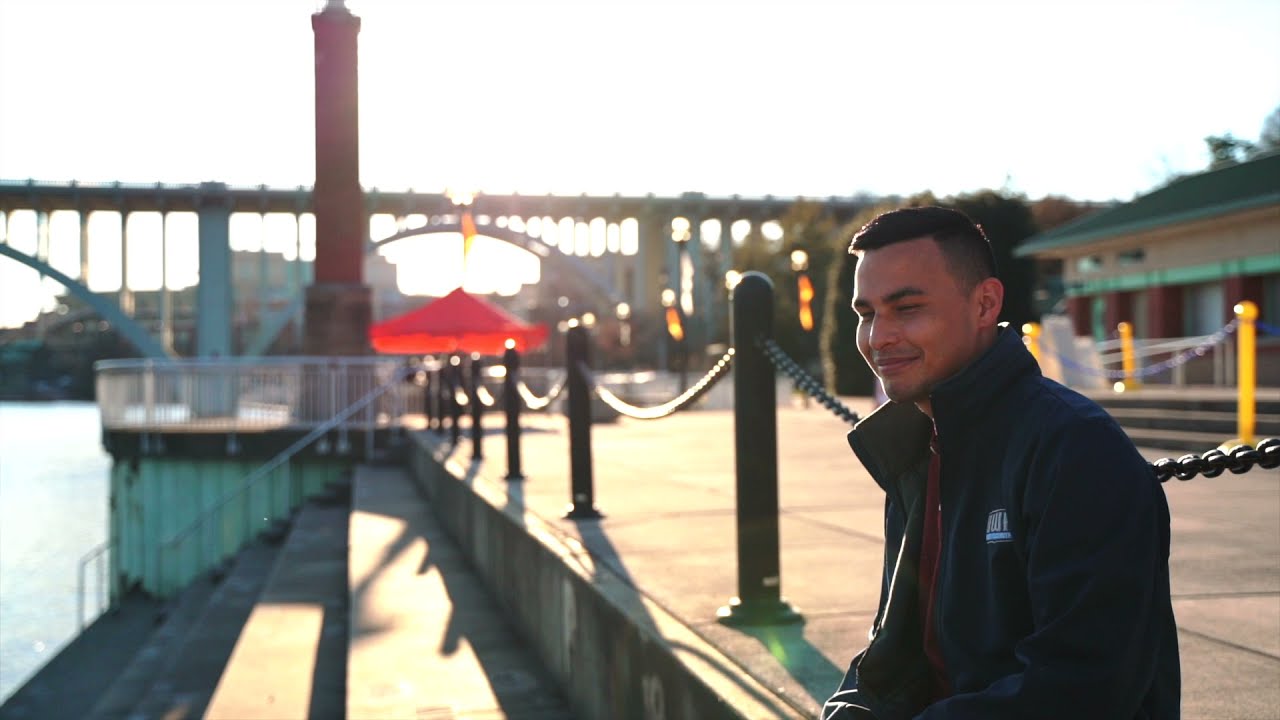 Chris Fox and I turn 29 and fly out to Tennessee with some of our good friends. Rented out the Smoky Retreat cabin and visited Gatlinburg and Laurel Falls Trail.