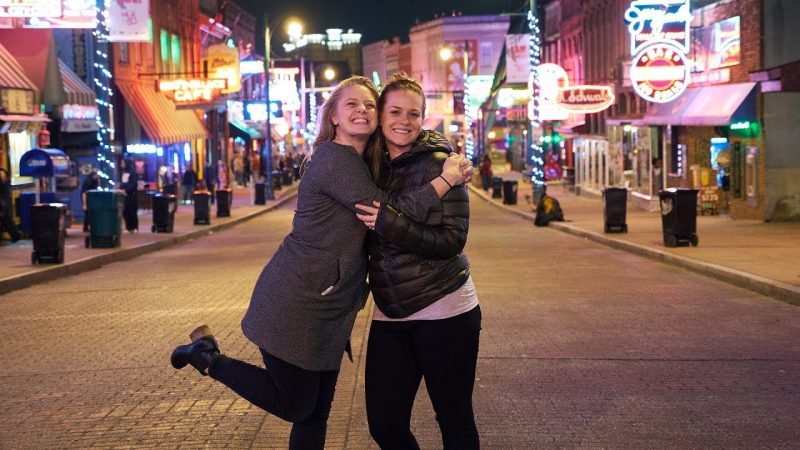 Memphis Tennessee. The birthplace of rock and roll. Home to Elvis Presley, Johnny Cash, and more. We visit some of the top places in Memphis, take a rocking bus tour of downtown, and pause and reflect at the National Civil Rights Museum.

Thank you so much to http://www.memphistravel.com/
If you’re planning a trip to Memphis be sure to check out the site!

The Way Away is Josh and Ashley Brown, husband and wife world travelers. Our mission is to bring the world closer by showing the uniqueness of our cultures and promoting unity around the world. Subscribe to our channel to watch our daily travel vlogs.