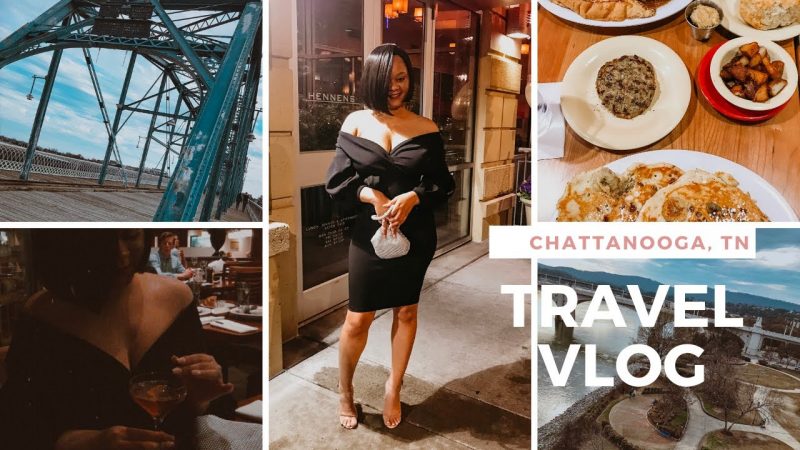 The views expressed are mine alone and do not necessarily reflect my employer’s views.

I DO NOT OWN MUSIC. ALL RIGHTS GO TO THE RESPECTIVE OWNER(S). All opinions are my own.