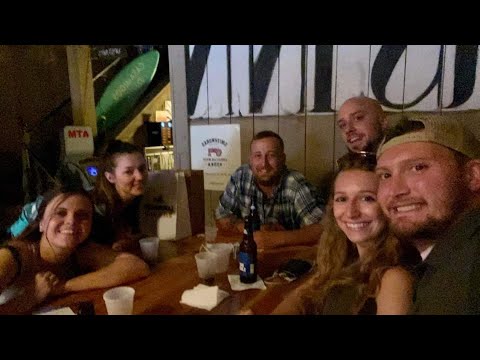 We visited Nashville, Tennessee, in October of 2020, to celebrate our friend Bosko’s 30th birthday!