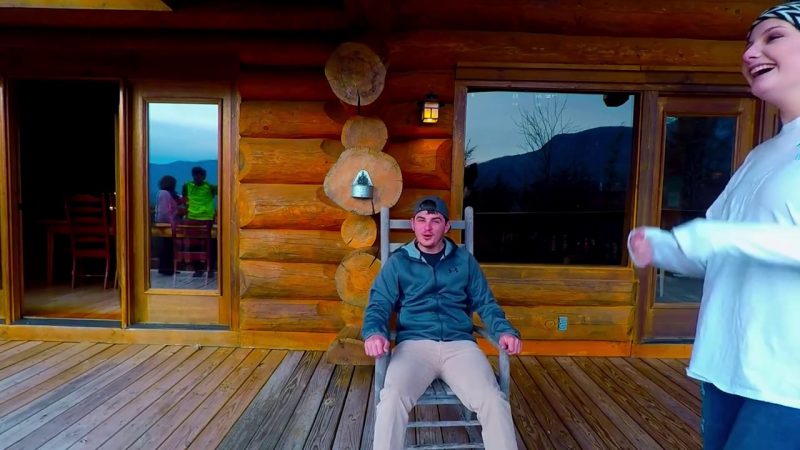 Family vacation to Tennessee, which involved playing in snow(ice), Wonderworks, ATV’s, and Smoky Moonshine!!!! Plus us just goofing around or as I like to call it me just Joshing around!!!