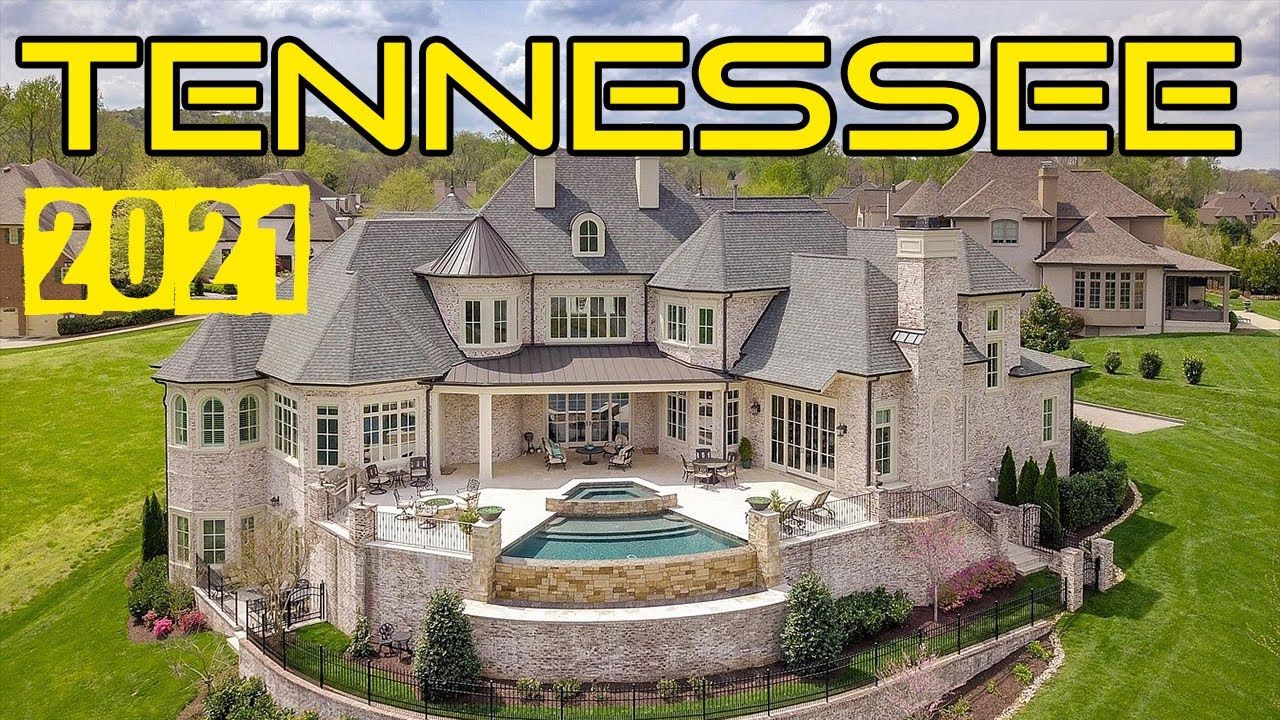 10 Best Places to Live in Tennessee
tennessee flag :: https://amzn.to/2NavoxS
tennessee decor :: https://amzn.to/3aF1IRO
What first comes to mind when Tennessee is mentioned? Birthplace of the blues and home of Elvis Presley? Well, you are not alone. Its musical roots is what many often associate The Volunteer State with – and the Memphis barbecue, of course – but this southern gem of a state is much more than that. Found in the southeastern region of the United States map, Tennessee has in the recent past been considered one of the best states to live in the country. And for good reason. If you are looking to move to a state crammed with beautiful scenery, deep-rooted cultural traditions and where the cost of living is low, Tennessee is just the place for you. With more than 6.6 million people calling it home, this is the 17th largest state in terms of population. The eastern side of the state seats the Great Smoky Mountains where the nation’s most visited national park is located: the Great Smoky Mountains National Park. It is a dream for anyone looking for virgin hiking trails. If farming is more your kind of thing, the western part, featuring miles of lush farmland, will appeal to you best. But just like every other state, Tennessee has a mix of larger urban areas (Memphis and Nashville, for example) as well as many small communities that are a nice escape from the hustle and bustle of the big city. We dug around to figure out exactly where in Tennessee is most ideal to pitch a forever tent, and here is what we came up with.