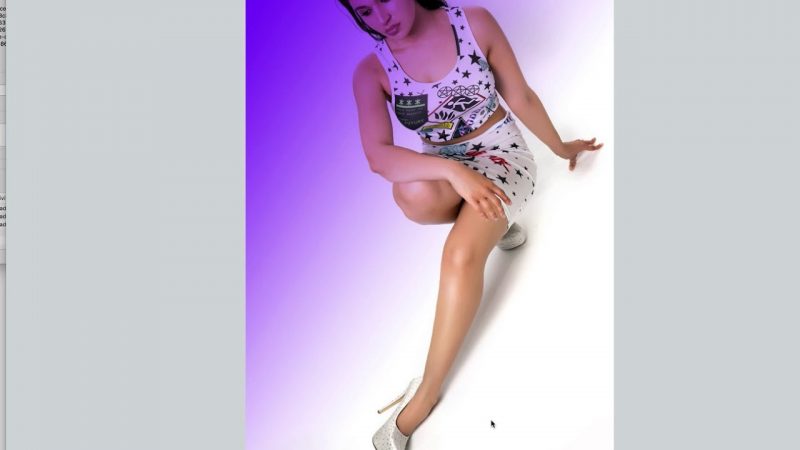 More info on why