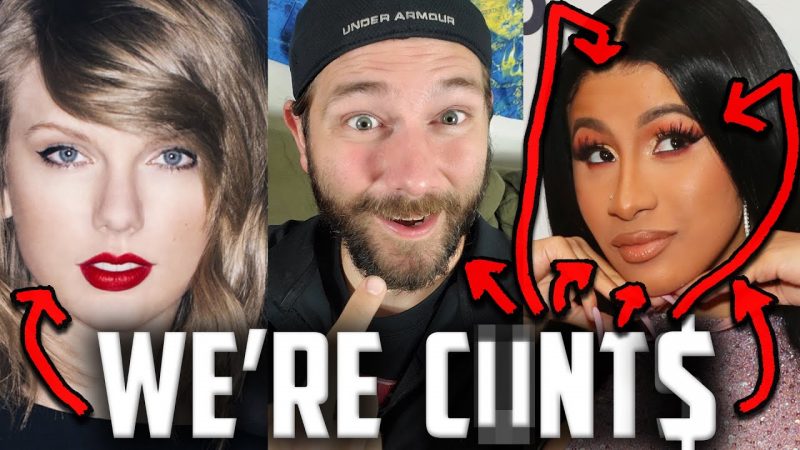 The s3duct!on of fame, fortune, and a false sense of inner peace are much greater than what we as a music community like to acknowledge. We’re too concerned with making sure we don’t break each other’s fragile egos than helping each other become better people. Here’s the foundation for a solution….

More info on Why musicians are awful people