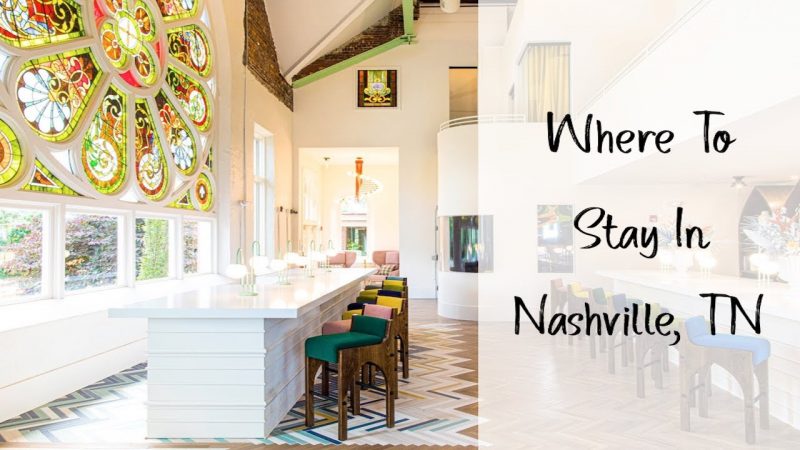 Welcome to The Russell in Nashville TN. A Technology driven,
concierge-less boutique hotel in the heart of East Nashville. It is housed in a 115 year old historic church and nestled away in one of Nashville’s most fun neighborhoods.

The Russell has been transformed into a one of a kind boutique hotel with 23 uniquely designed rooms with character. Many of the original features are preserved throughout the hotel which adds to the ambience of the hotel.

Most importantly, The Russell gives away a substantial portion of each nights stay to local homeless ministries through the Rooms for Rooms program. The average stay at The Russell provides 16 beds and warm meals at local homeless shelters. At The Russell, our slogan is Stay Here, Change Lives and we mean it.

Not only will the guest’s lives be changed by an unmatched experience, you will be changing the lives of those less fortunate in the Nashville community.

Check out some of the eye candy on our instagram @RussellNashville where we are known for the original stained glass windows.

Traveling for a business retreat, family reunion or a wedding? The Russell is available for full buyouts for you and your guests. Just think; it’s your home away from home where you can reserve the entire boutique hotel, 23 rooms, for your co-workers, family or friends and have a beautiful gathering place in the lobby, private, all to yourself.

Book your experience today at RussellNashville.com where we are REDEFINING THE LUXURY HOTEL EXPERIENCE.

More info on Where To Stay in Nashville

Where To Stay in Nashville - BingNews Search results