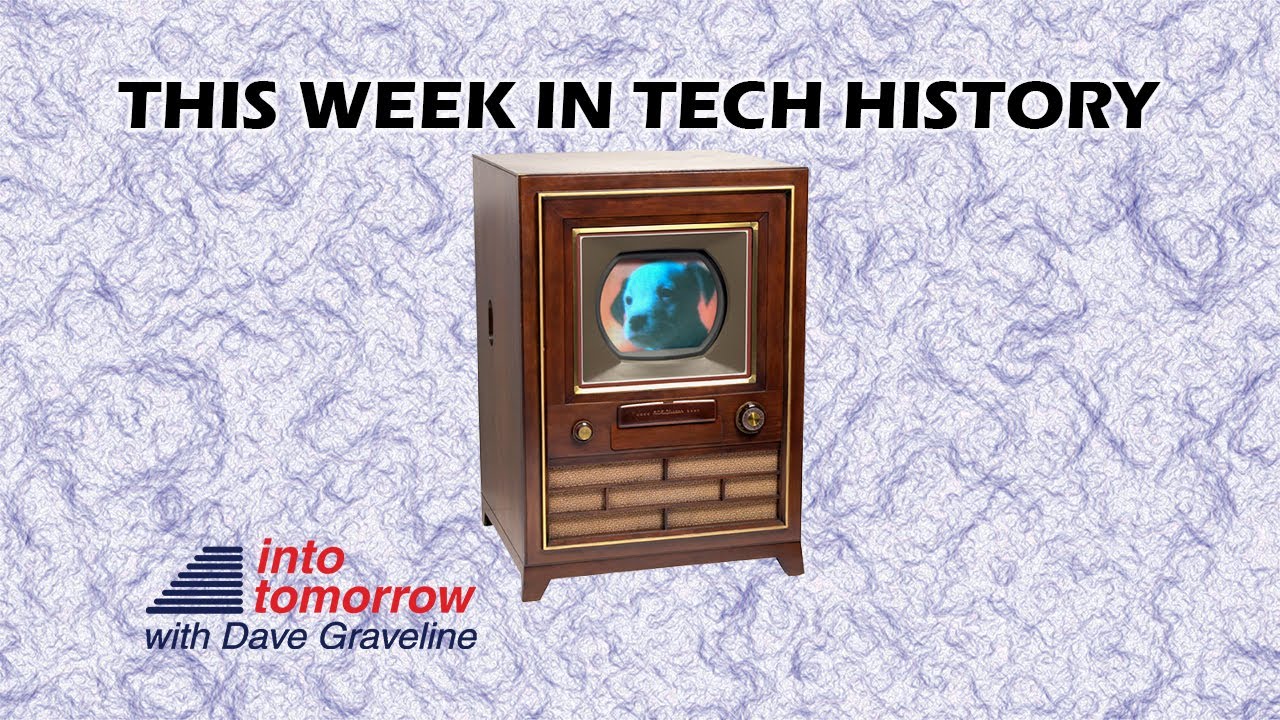 FM Radio is born, the first instant camera is shown off and color TVs go on sale … It all happened This Week in Tech History.

This week in 1873 – E. Remington and Sons began manufacturing the first practical typewriter. The strong as steel, heavy black clunkers became instant fixtures in offices across the country. It would be another half-century before electric typewriters made their appearance.

1941 – FM Radio began in the U.S. when station W47NV in Nashville, TN started operations. This was the first commercial FM radio station to receive a license, some 20 years after its AM radio counterpart, KDKA in Pittsburgh. After ten years of financial losses, the station ceased operations in March of 1951.

1947 – Edwin Land demonstrated a nifty new gadget to the Optical Society of America in New York City. It was the first camera to take, develop and print a picture on photo paper (in black and white back then) all in about a minute. He called his invention the Polaroid Land Camera. It became an ‘instant’ success.

in 1954 – The first color television sets using the NTSC standard are offered for sale to the general public. The RCA CT-100 set offered a 15-inch screen and sold for a cool ,000 dollars. In today’s money, you’d be looking at over 00. While other sets had beaten RCA to market, slightly. It was RCA’s backwards compatibility with black and white broadcasts that came to define the market.

And this week in 1965 – The Ranger 8 space probe crashed into the Moon after a successful mission of obtaining the first close-up images of the lunar surface. These pictures were used for scientific study, as well as helping to select landing sites for the Apollo program astronauts.

More info on This Week in Tech History: Color TVs go on Sale | Into Tomorrow