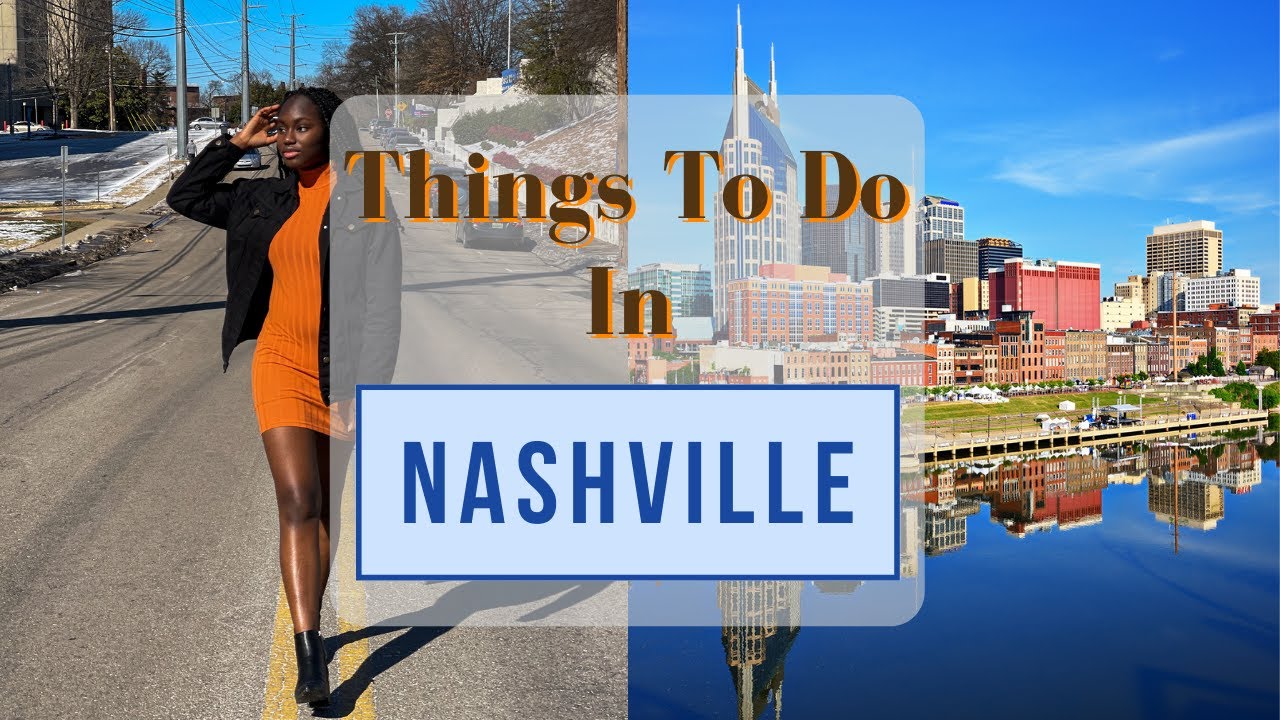 In this video, I tell you about some things you can do in Nashville!

Info about me:
Hi! My name is Damilola and I’m a current student at Vanderbilt University. I will be posting videos about college, lifestyle, and everything in-between. Subscribe and stick around for the ride!

More info on Things to do in Nashville | College Student Edition