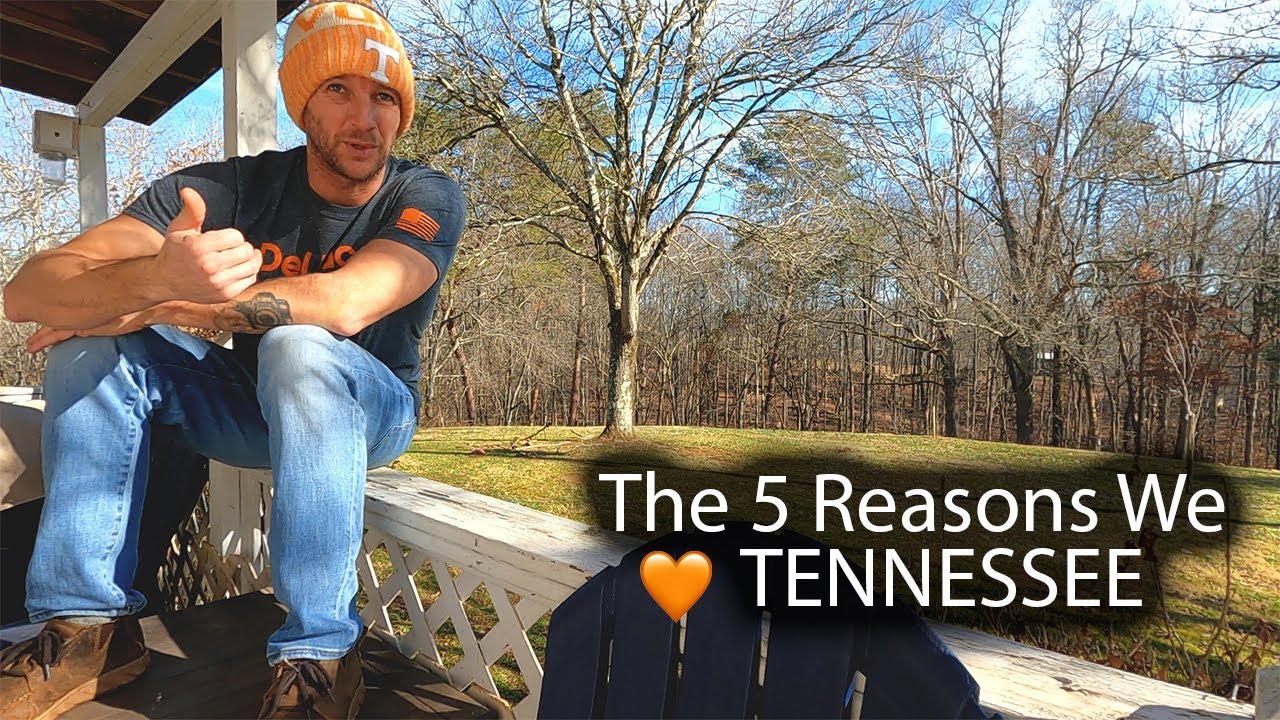 Now almost 2 years into Tennessee, the reasons we moved out of California and settled in Tennessee, are now more apparent than ever. We can confidently say, we made the right choice and have never looked back. We have embraced East Tennessee and look forward to giving ourselves back to this awesome state!

Thank you for watching and subscribing. We appreciate every one of y’all watching and hope watching Californians get settled in Tennessee is semi-entertaining.
Way more on Instagram – @HOAG https://bit.ly/3kUEdIM
Or the new Facebook Page – https://bit.ly/2E9FElG