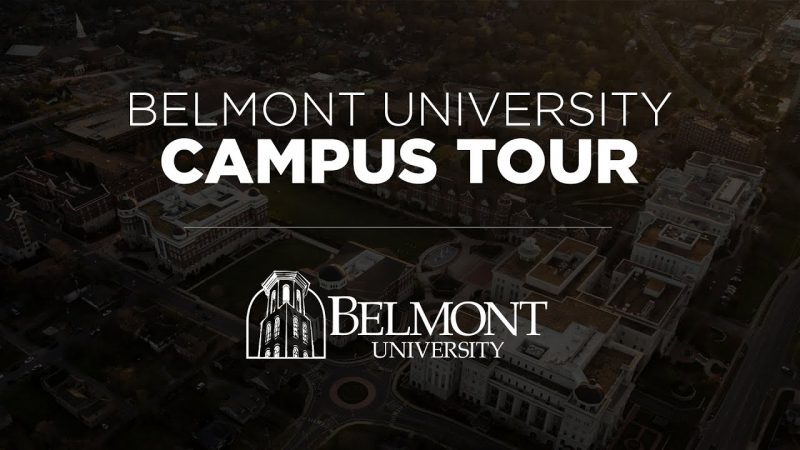 Belmont’s picturesque 93-acre campus is home to more than 8,500 students representing every state and more than 36 countries. Situated just two miles from downtown Nashville, it is regularly named a “Most Beautiful Campus” for its serene, park-like beauty. If you haven’t seen it with your own eyes, you need to. But until you can, we’ll do our best to show you the highlights in this video tour.

More info on Take a Tour of Belmont University