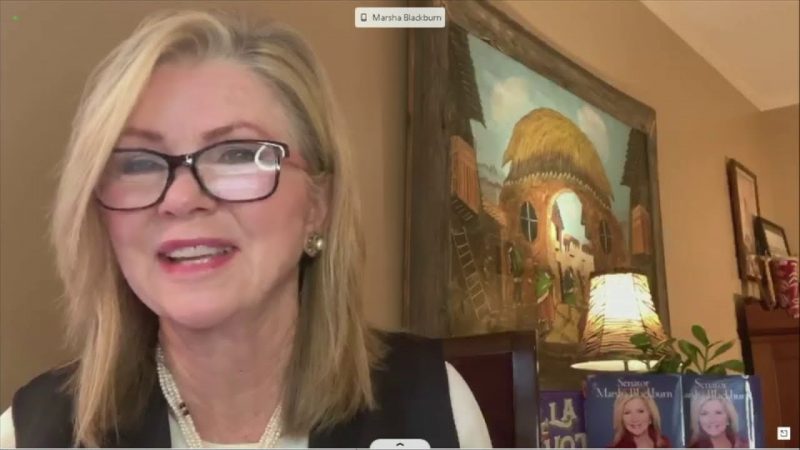 Marsha Blackburn was elected to the U.S. Senate in 2018, and is currently serving her first term representing the state of Tennessee. Before her election to the Senate, Marsha represented Tennessee’s 7th Congressional District.

Marsha’s public service is dedicated to promoting opportunities for women and making America a more prosperous place to live. Marsha’s leadership philosophy is based on her experiences in the private sector as a small business woman and author, as well as being a mother and grandmother.