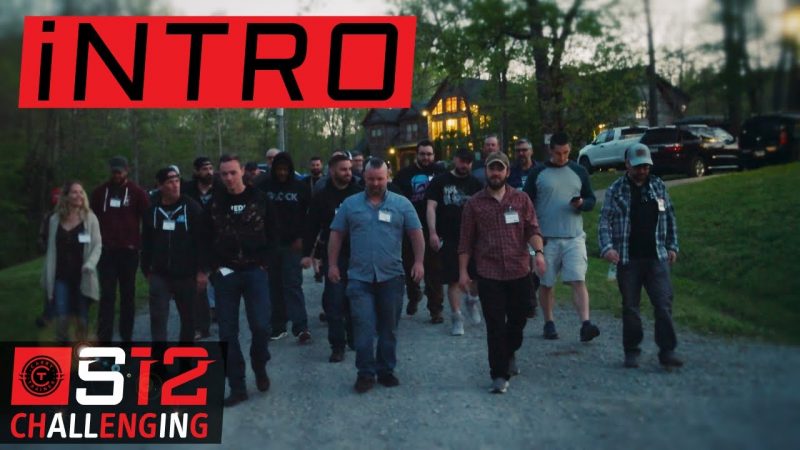 Mickey Schuch gave an S12 overview during a group walk to the outdoor firing range.

***
A big thanks goes out to our sponsors who made the event possible: