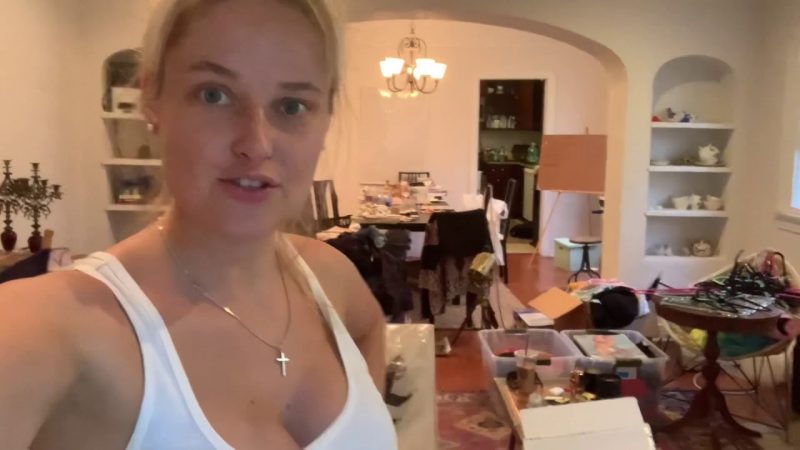 Join me and my best friend Jen as we pack up our lives in Los Angeles and adventure across country to Nashville.