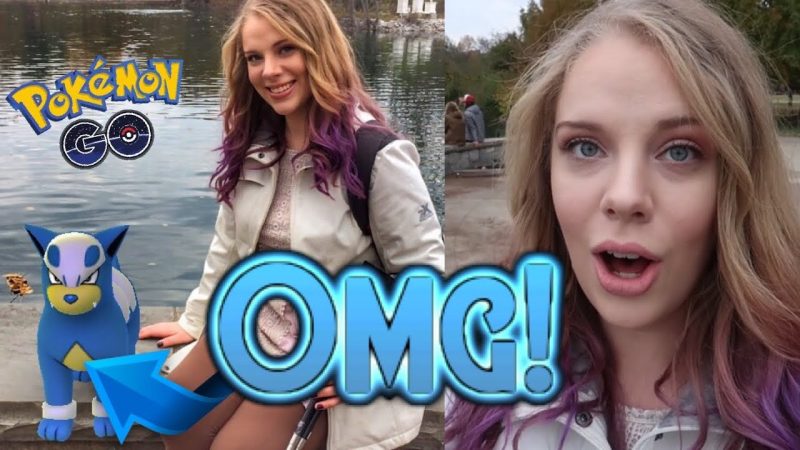 Hey Gengar Gang! In today’s video I check out the Parthenon at Centennial Park in Nashville, TN with some fellow Pokemon Go youtubers! I found a shiny in Pokemon Go and took a very risky AR+ photo, which is sort of a no no with full odds shinies! AR+ mode crashes A LOT so this was a nail biter! We also checked out Opry Mills mall which was a great place to grind stardust in Pokemon Go, especially during the stardust blast event! Nashville was amazing and super fun! Can’t wait to visit again one day soon!
*I apologize for the low quality of this video! It was rendered in 1080p but youtube seems to be only providing 360p on this video. I really don’t want to have to delete and reupload*

Have you ever lost a shiny to AR+ in Pokemon Go? Let me know in the comments below!

THANKS SO MUCH FOR WATCHING! Don’t forget to SMASH THAT LIKE BUTTON and SUBSCRIBE to the channel if you enjoyed today’s video!

Want to help support the channel? You can do so by becoming a Patron!
https://patreon.com/pokegirl7

THANKS AGAIN! See ya next time!
#PokemonGo #Nashville #ShinyPokemon